Keys to Success for Live Stream Commerce - Part 1 Getting Started

As live stream commerce looks to continue its expansion outwards from its “early adopter” population in China, we are understandably seeing some initial reluctance by Western brands to dive right in and embrace this new form of e-commerce. The sales numbers coming out of China are staggering, with an estimated $150B USD in sales occurring in 2020 via live streams; on Singles Day over $7.5B of live stream commerce transactions occurred in the first 30 minutes of opening.  And it’s a number that is expected to continue to grow, with forecasts calling for the significant growth of over 100% in 2021, and upwards of 560M customers buying merchandise via a live stream.

L’Oreal (China e-commerce case study: How L’Oreal became the top-selling beauty brand on Tmall), Maybelline (The Closest You Can Get to Your Consumers), Volkswagon, and Tesla (4 Million Viewers Just Watched A Tesla-Centric Livestream In China) were some of the early entrants into live commerce in China. But there still seems to be a reluctance among the majority of brands to apply the same principles to a live stream marketing strategy for North American and European audiences. This is, however, starting to change, and we have been running some pilot shows with some forward-thinking brands that are seeing some success; conversion rates ranging from 7-10%, inventory sellouts, and significant transactions per minute figures of up to 115 sales. It’s understandable that there may be some fear of the unknown in getting started, allocating time and budget to a project that most people don’t have much experience with, but we are starting to see live commerce gaining some traction, and we expect this will pick up considerable steam throughout the remainder of 2021.

As with most things, the biggest barrier to entry is simply getting started, and that is understandable given the limited time and marketing dollars available to most businesses. As such, we thought it might be helpful to provide a few basic tips for getting started, exploring this new world of live commerce, and monetizing your streams with merchandise sales.

Doing live shows can be daunting just because the very nature of the medium means that anything can happen, and generally might. The best show hosts are prepared, with a scripted and formatted show. We don’t necessarily mean that you need to script every word you want to say, but having a general outline of talking points and a structure to the discussion generally will set you up for success. Once you have a script, rehearsal is also a key to success. Run a full private broadcast and have some friends join and ask questions a day or two before you plan to go live. The better prepared the host is, the more ready they will be to address real questions and deal with any challenges they might experience during the show. Prepared hosts can generally play off any difficulties and have fun with them, even using them in the show for effect.

This might sound obvious, but there has been a trend in the shutdown world towards pre-recording content and playing it back as live. It’s understandable, live streaming leaves a lot of different areas where production can be compromised, and pre-recorded content can be taken into post-production and cleaned up before it’s shown to the audience. But actually being live introduces an energy into the content that just can’t be replicated in recorded content. It’s the real-time and spontaneous interaction with the viewer that makes it interesting, and the feeling that anything can happen and often does. Live content hosts should always be prepared for the unexpected, and ready to play off it and make it part of the show (just like John Krasinski did when he encountered a few challenges when during the Some Good News live prom:

Live content can take many forms, and while the easiest and most recognizable show format might be a simple QVC style pitch show, there are lots more you can do. Our Stage TEN Pro Studio allows you to experiment with different show formats, introduce audience interactions, and interact in real-time with your audience to create compelling and engaging content. You can simply do product demos and take questions from your audience and bring in remote guests to do testimonials, or push the envelope a little farther and create a new type of game show, with audience polling and interactive feedback. Live streaming allows you to create more dynamic content than a simple web page or product brochure, so you should take full advantage of that.

More interesting and compelling content will keep the audience engaged, and bringing them into the show adds to that even more, which will lead to higher conversion rates and sales during your commerce shows.

Contrary to popular belief, you also don’t need well-known influencers to host your shows and create great content. While initially it can help to bring in a larger audience right away, in our experience, company founders often make the best product evangelists, and can most eloquently express the unique features and benefits that make their product great to the viewers. We recently partnered with The Mom Economy to help a group of mom entrepreneurs hold shoppable events (Shop Mom Saturday), and they were impressed with how naturally they were able to move in front of the camera and tell their product stories!

It goes without saying that the host should be regularly interacting with the audience, answering questions that are appearing in the chat, calling viewers' names out, and acknowledging purchases as they happen. The beauty of live commerce is that it recreates the experience of going to the mall and getting real-time information on the products of interest.  Live commerce allows interaction with a real person, and not a simple chatbot or form on a website, where you get standardized responses to queries on an uncertain timeline. It adds a human element to the transaction and establishes a connection between the brand, the product, and the viewer. Commerce shows don’t have to be all about active selling either. They can be more simple engagement shows with a product offered for sale passively, referenced occasionally during the show, but offered for a limited time or at a special price to create FOMO (Fear Of Missing Out) and encourage a transaction. You can also gamify your shows through interactions, and set up challenges for the audience, such as getting the host to do an action if a certain number of units are sold. One popular show in China has the host selling freshwater mussels; each buyer is acknowledged by name and is able to select their own mussel from a tank, and if there is a pearl inside it is sent to them (Taobao combines with vloggers in a blossoming e-commerce industry).

These are just a few ideas to get you thinking on how you can get started with live stream commerce. Over the coming weeks, we will get more granular, and explore in more detail how to incorporate live streaming into your e-commerce strategy.

Most Importantly, Have Fun

Nobody knows their product or shares the passion of the mission the way a product owner or evangelist does. Your energy and passion for your product will be evident and infectious to your audience, and this will translate to product sales. Be genuine, tell your viewers the story of your product, how you started, and the journey to get where you are. This will create a connection, similar to how buyers would go to certain stores in the mall because they knew the salesman, which previous to now has been absent from e-commerce interactions.

Live, real-time communication and interactions bring back a personal touch to an otherwise anonymous transaction, which the viewers will appreciate and which should translate to sales and repeat viewers.

As we have mentioned, it is never easy to take a leap into a nascent new medium, but we think there will be an explosion in live shopping in the back half of 2021 and going forward, and early adopters will be well rewarded. We are here to help with the tools, guidance, and execution to help remove the complexities. 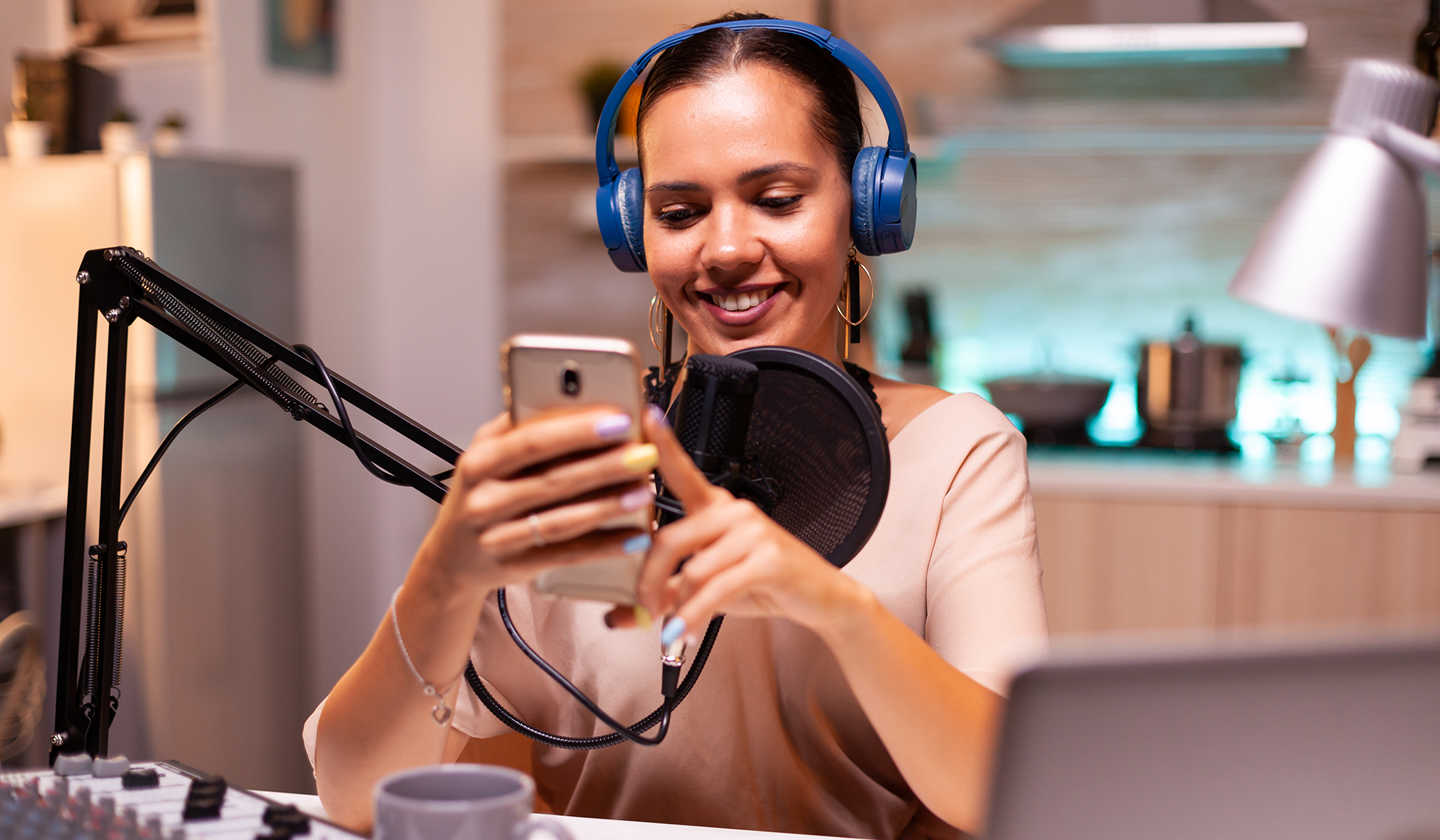 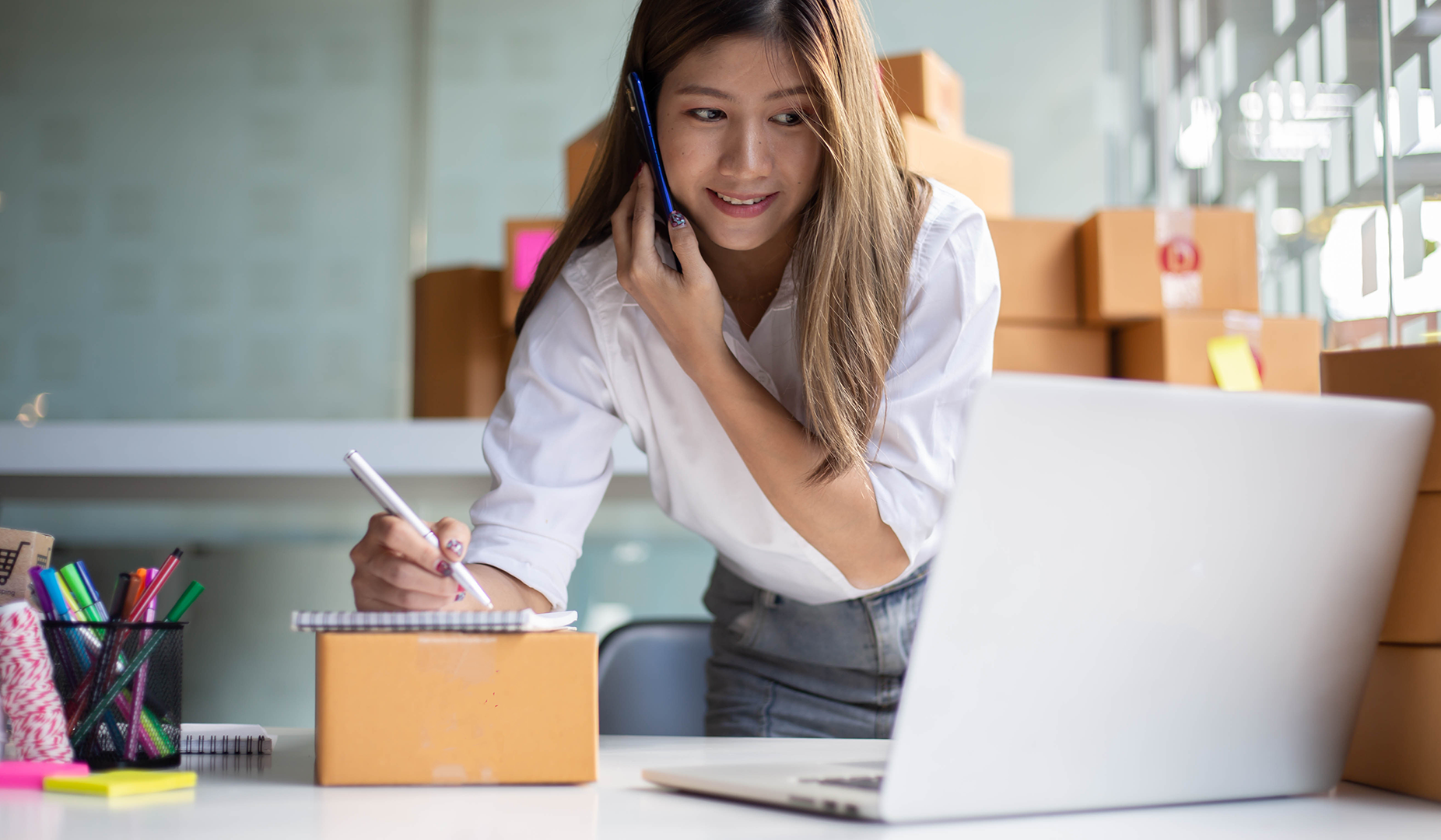 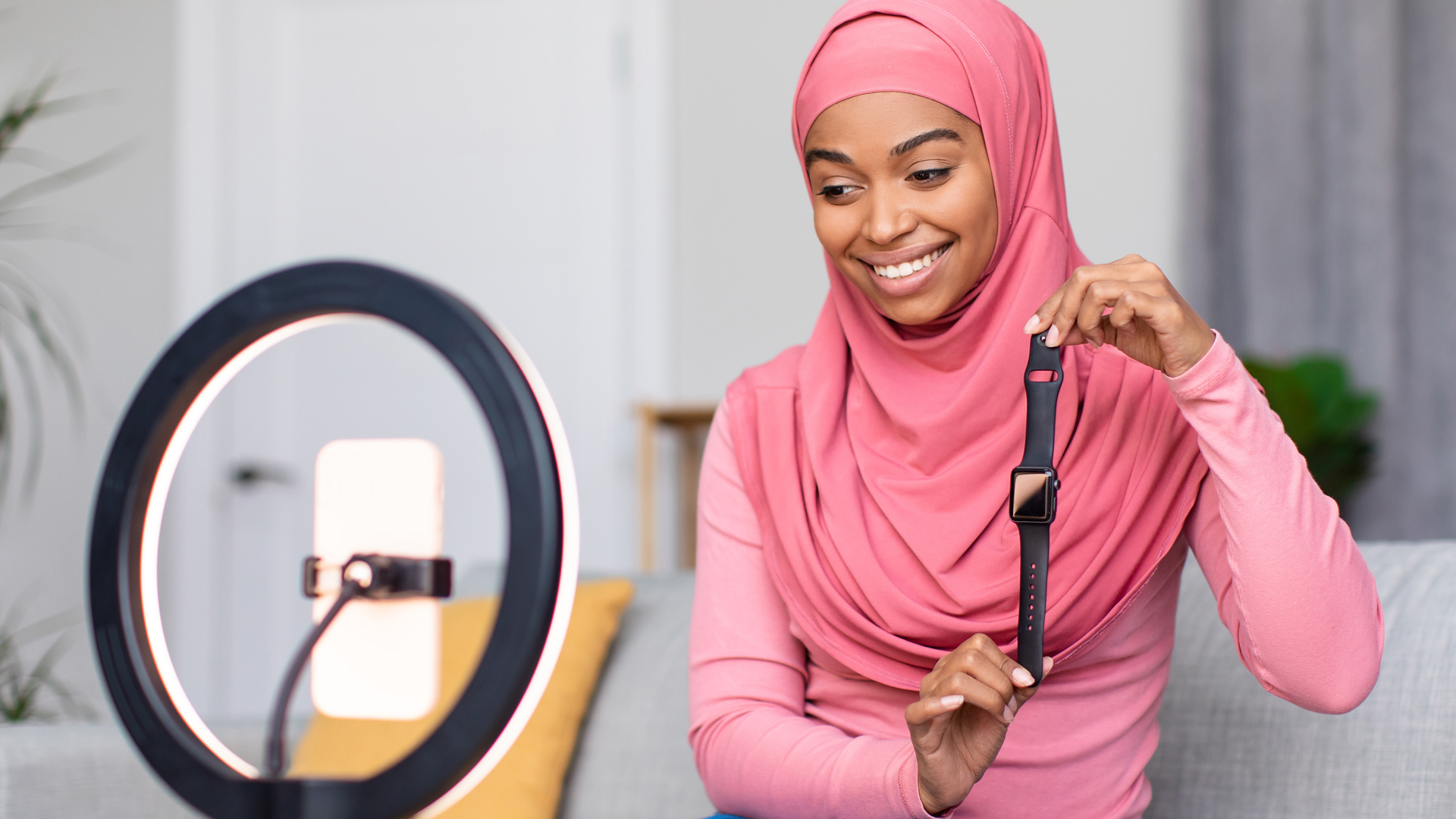 The Results Are In: Live Shopping Increases Sales & Engagement