Why Artists Are Using Live Video and Non-Traditional Methods to Share their Art.

Bob Dylan has long been known for his unique, twangy voice and beautifully crafted melodies. His timeless songs and thought-provoking lyrics linger in our minds, and stir us to reflect. The Times They Are A-Changin’ is one of Dylan’s most well-known tunes and is often referenced as a 1960’s anthem for change. However, this song still carries a relevant, powerful, and poignant message today. Time’s certainly are changing, and artist culture is in the midst of a pivotal moment.

From the process in which we create content, to the way we share content, to how we consume content, art of all kinds is more readily accessible than ever. Content is constant and every individual is seeing it through an assembly of mediums all day long. With so much volume and variety out there, it can be incredibly difficult for artists to feel heard. Finding unique platforms and creative approaches through which to share our newly-minted content is not as easy as it once was. As a result, artists are turning to non-traditional methods to share and promote their art in an effort to develop deeply-rooted enduring connections with their fans.

Artists at all levels are now sharing the mundane, the “normal”, the everyday tasks, all live. You no longer have to fork over hundreds of dollars to see your favourite band or travel to a different city. Events that used to be exclusive to pop culture figures are now accessible to the public — with the click of a button or the tap of a screen, people can be transported anywhere. Fans who learn that their favourite singer also goes grocery shopping, has less-than-perfect days, and attends awkward family events are likely to feel more connected to the stars they idolize, and in turn become more invested (both emotionally and financially) in their art and career long-term. Why? Because it’s relatable. These days, being relatable and accessible through social platforms is often a better use of time than actually sharing the art itself. Weird, right?

Live is for Everyone

While it’s not quite the same as a face-to-face chat over a coffee with your friend at Starbucks, live video is the closest thing we have to real conversation. In all facets of life, it is open dialogue that drives people forward, prompting action and change. Non-profit organizations such as The Toronto Symphony Orchestra have begun initiating “Instagram takeovers” with orchestra members — ‘a day in the life’ with the Principal Oboe player, backstage tours, and live Q&A sessions. These social marketing initiatives provide stakeholders and avid orchestra goers a behind-the-scenes look at what these renowned musicians’ lives are like day-to-day. What do we learn? They’re just like us. Platinum-selling bands are posting on-the-road footage of tours, silly games they play in the car to pass time, and what they ate for breakfast at the local diner. Smaller organizations such as choirs and community ensembles are live streaming rehearsals, performances, and social events, giving potential recruits a sneak-peak into what it’s like to be a member. Sharing pieces of what goes into creating the art, mixed with snippets of basic life, invites the public into their atmosphere. This is a simple, yet powerful approach to increase fans, donor engagement, ticket sales, memberships, registrations, and general community and global interest. Live video opens the door to true interaction and provides an opportunity for impactful change.

It’s easy for an artist to hide behind their art. For decades, songwriters have earned a reputation for being introverted and perhaps “over-emotional”. We often forget that the process of sharing art is a very personal and vulnerable experience. As fans, we make it easy for artists (and perhaps enable them) to remain within the walls and barriers we’ve built around them. Listeners might have a picture in their minds of their favourite singer-songwriter living in a cabin in the woods for months, drinking bad coffee, eating canned beans, growing a rugged beard, and writing poetry and melodies until their creative juices have run dry. But video, and live video in particular provides an opportunity for artists to change these fictitious stories and tell their own. While it may be easier to stay in that cabin in the woods, it’s far scarier for a musician to step out in front of their art and say “hey, this is me and this is what I’m creating”. Artists’ don’t need everyone to care. Of course not everybody is going to love each new song and style an artist explores, and that’s ok — they know this. But putting themselves out there in front of their art is what’s actually going to form deeper connections with the people that really do care.

Gone are the days where an artist could write a few songs, produce an album, and sell it on iTunes for $9.99. Today, fans want to be a part of the whole process. There’s no bigger hype moment than seeing a video of DJ Khaled in the studio with your favourite new artist (I’M UP TO SOMETHING). So that when that long-awaited album drops, fans feel like they contributed. A bit like “I knew them when” but more of an “I was there when”. Not only is it a success for the artists, but it’s validation for the fans.

One of my favourite artists, Kristian Matsson, is a Swedish singer-songwriter with the quirky stage name The Tallest Man on Earth. In 2017, Matsson wrote, shot, and self-directed a web series entitled “The Light In Demos” and released 8 individual episodes on YouTube over the course of a few months. This series is a great example of the powerful effect video and music have when paired together. (If you don’t know his music, this beautiful series is the perfect introduction to his magic). Showcasing new music and a couple iconic covers, this series provided fans with a glimpse into his creative process and demonstrated that he is more than his music. In episode 1 Matsson shares, “I’m going to be making these videos because I want to be a part of inspiring each other to be a part of figuring this all out, to do cool things, and to feel and practice love in our hearts.” While not all songs in the series made it onto his next record released in early 2019, this web series was his unique way of breaking the norm, straying from the traditional path, and inviting fans into his mind (and world) to develop the connection he was seeking. He also opened himself up to feedback, and his community was happy to oblige. We were invited to get to know him simply as another human being. As someone who excitedly awaited the release of each episode, I can say with confidence that it was a special experience to be a part of.

Let’s not forget the music. When you strip away all the noise and the bells and whistles, any artist’s dream is simply a human dream — to be heard. Artists want to share their art, make a difference through their music, and build connections. Not every artist wants to be famous or have their latest release become the most listened to song on Spotify, but through the exploration of non-traditional approaches to sharing content and who they are as individuals behind the music, artists give themselves the best possible chance to — just like Bob Dylan — develop an honest and powerful human connection that will stand the test of time.

Find out how you can create your first live broadcast on Stage TEN — our revolutionary live social video production, distribution, and engagement platform designed to empower creators around the globe. 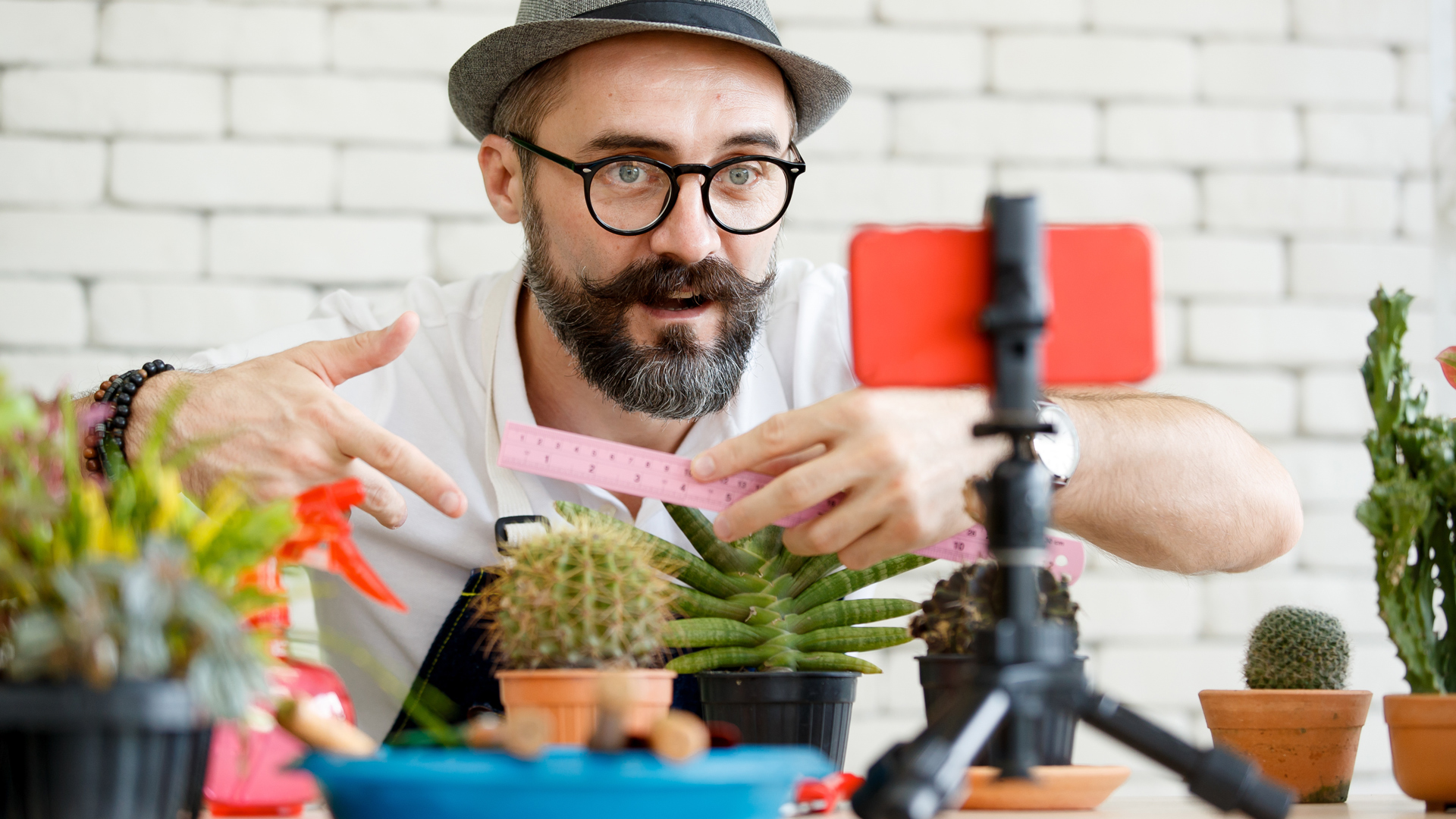 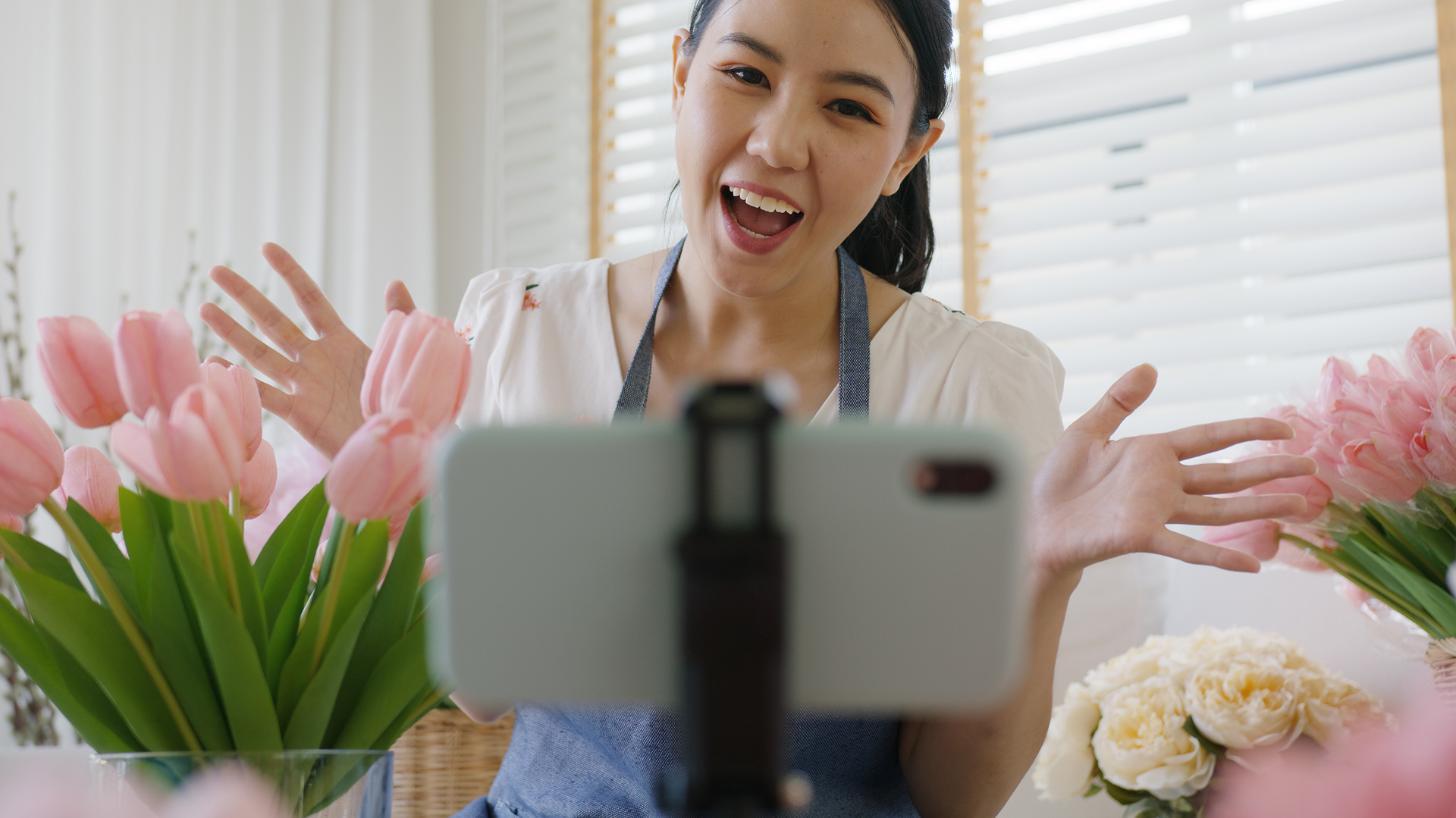 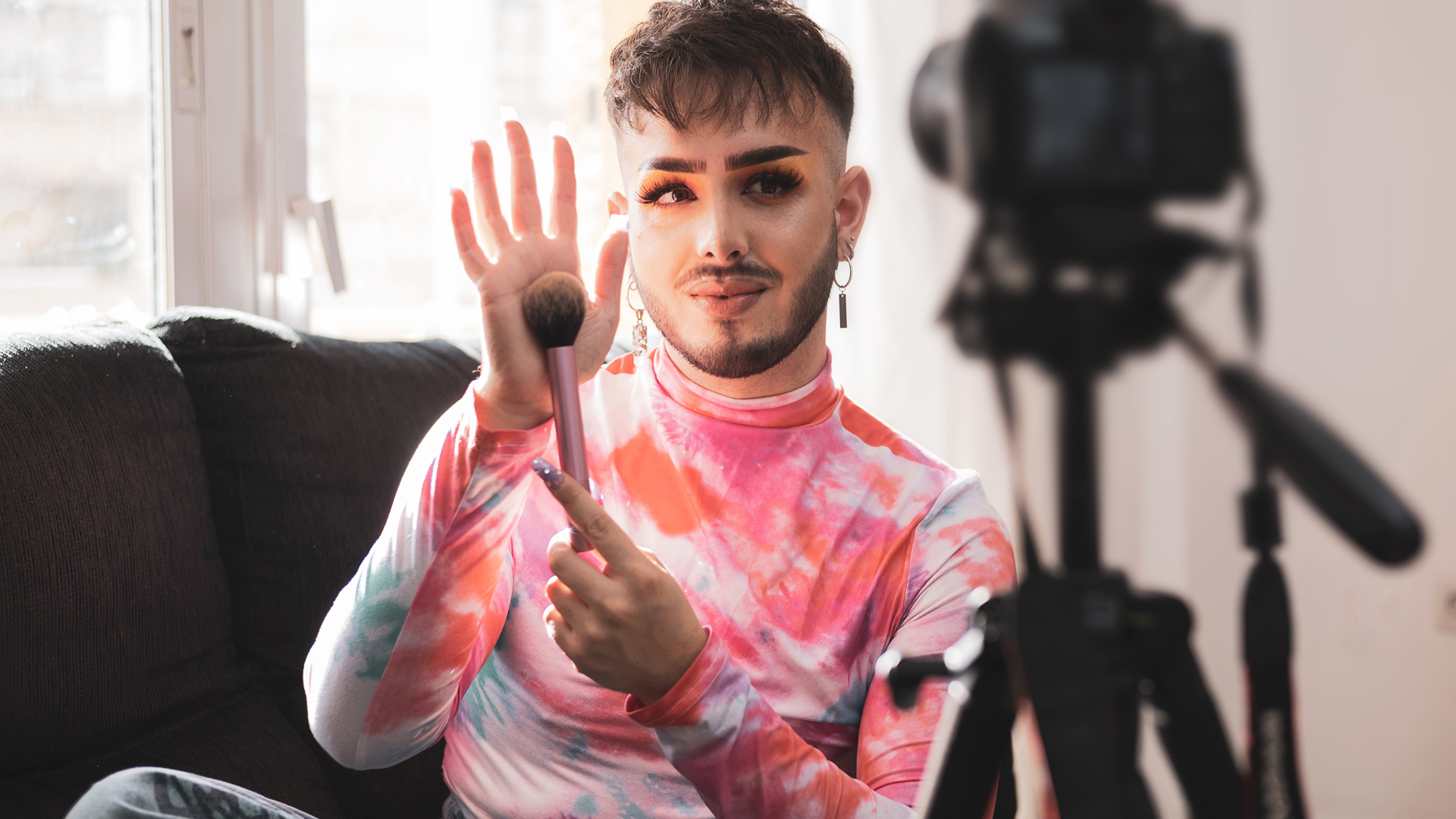 The Next Big Trend In Beauty? E-commerce Live Streams